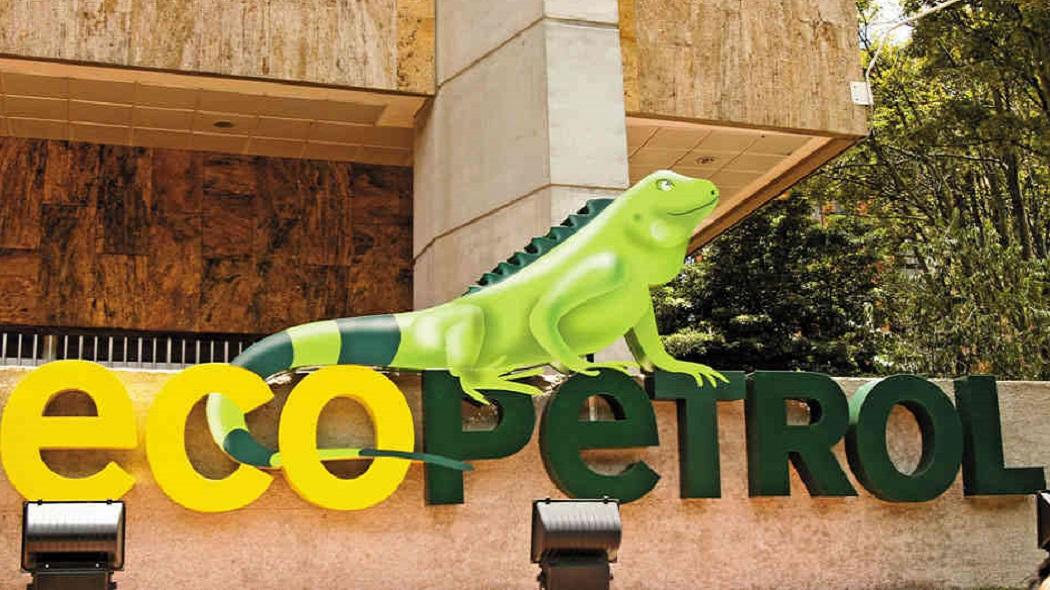 ECOPETROL announces its investment plan of 5 billion Euros for 2023

Ecopetrol’s Board of Directors approved the general investment plan with an amount ranging between $25.3 trillions of pesos and $29.8 trillion for the year 2023. The investment plan is intended to advance the four pillars of the 2040 strategy, as well as on the route for the energy transition in Colombia.