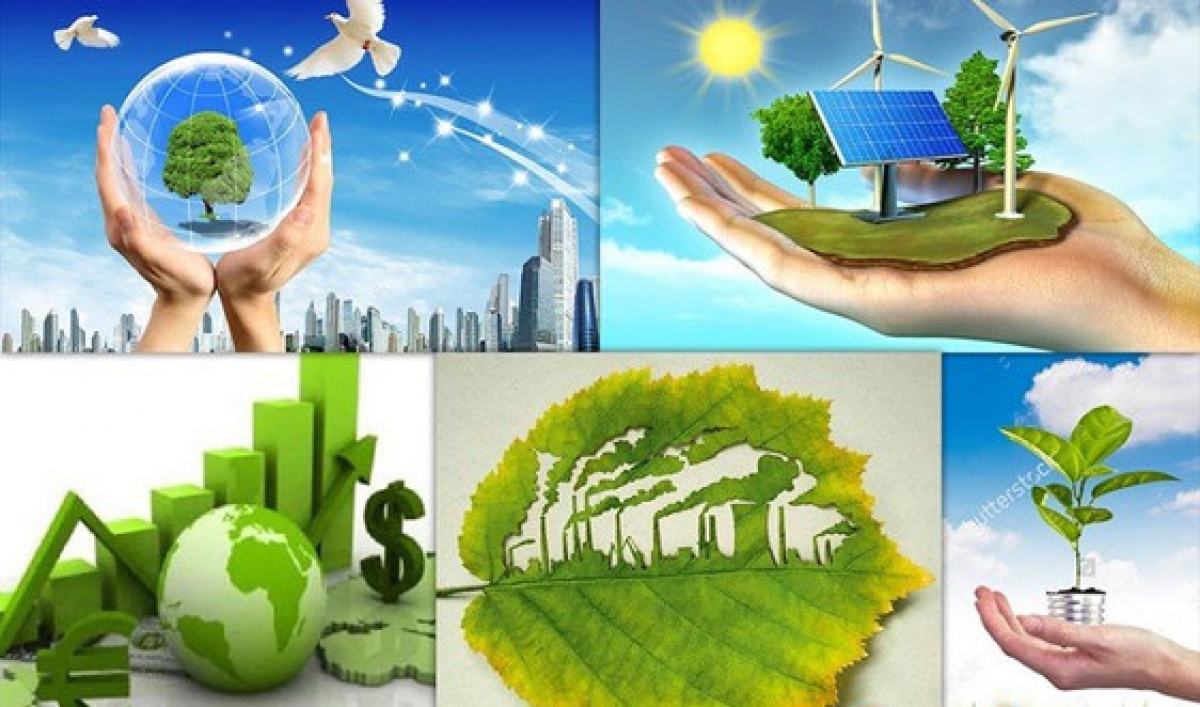 The partnership will support the country in its efforts to realise its ambitious Net Zero target by 2050, thereby accelerating the peak of greenhouse gas emissions and the transition from fossil fuels to clean energy.

JETP will duly raise US$15.5 billion in initial public and private financing over the next three to five years in support of Vietnamese green transition.

The nation represents the third country to implement JETP, following the successful launch of South Africa’s JETP at COP26 and Indonesia’s JETP at this year’s G20 Leaders Summit.

As a rapidly growing global economy, the Vietnamese JETP will demonstrate that it is possible for economic growth to be decoupled from fossil fuel energy consumption.

JETP Vietnam will thereby build on the G7 Partnership for Global Infrastructure and Investment (PGII) initiated by the UK, which aims to bridge the infrastructure investment gap faced by developing countries.

G7 leaders agreed in June to expedite negotiations with several international partners on JETP, a core implementation mechanism of the G7 Partnership on Global Infrastructure and Investment.

The UK Prime Minister said that the JETP Model represents an agent of change in the global fight against climate change.

This means that international aid can be used to unclog billions of US$ from private finance, thereby directly using it to develop green infrastructure. This also means that countries such as Vietnam are capable of cutting emissions while creating new jobs and continuing to grow.

Vietnam represents a dynamic emerging economy located in the heart of Southeast Asia, giving the country a decisive role in international affairs, especially those relating to climate change.

Realising the importance and opportunity of moving towards net zero emissions by 2050, the nation has become a pioneer by paving the way for others to follow.

The partnership programme will seek to accelerate the Vietnamese Government’s efforts, with this being an important milestone in the operation of financial flows, the UK PM said.