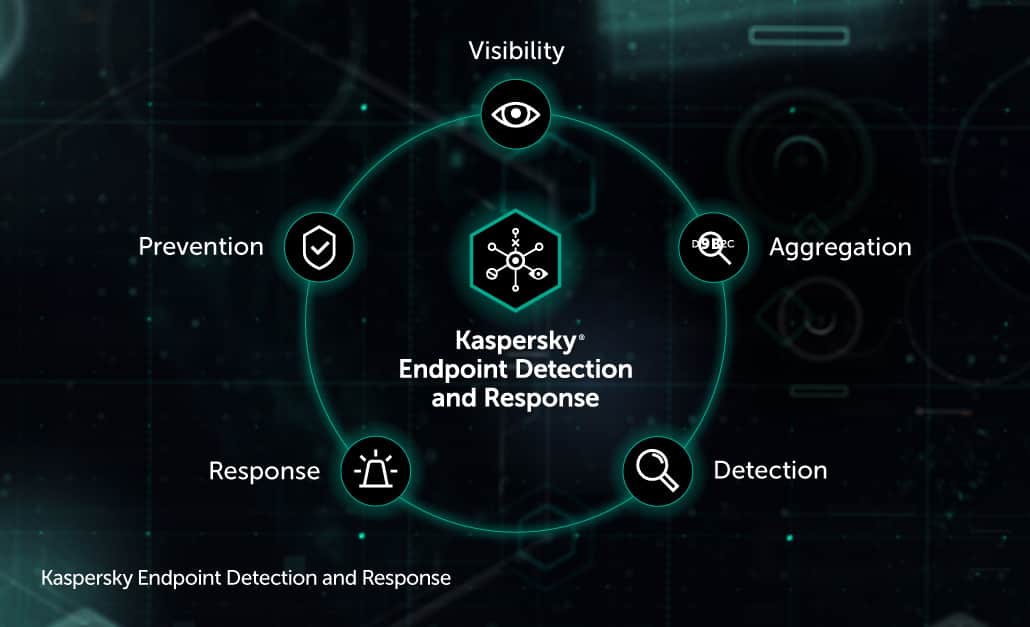 Using OSINT techniques combined with Kaspersky’s knowledge base as well as analysis of the Surface, Deep, and Dark Web, the product provides a comprehensive picture of a business attack situation, including identifying vulnerabilities that can be exploited and alerting planned attacks by providing information about various types of threats such as network perimeter-related threats, dark web-related threats, malware-related threats and data leakages.

According to the latest data from Kaspersky Security Network, Kaspersky protected 24.2 per cent of its users in Việt Nam against web-borne attacks in the third quarter of this year. Việt Nam ranked 74th worldwide in the dangers associated with surfing.

The global cybersecurity company also detected and blocked 30.1 million local threats, with 37.6 per cent of Vietnamese users being attacked by malware spread via removable USB drives, CDs, DVDs, and other offline methods.

“Although the number of cyberattacks in Việt Nam has tended to decrease in recent times, the damage level of attacks is increasing because cybercriminals have now invested more in sophisticated attack tactics. Therefore, businesses and organisations with an awareness of the importance of threat intelligence can strengthen their defenses against complex cyberattacks,” said Võ Dương Tú Diễm, Territory Manager for Vietnam at Kaspersky.

“With the launch of Kaspersky Digital Footprint Intelligence in Việt Nam, we hope to be able to provide businesses with a powerful tool for controlling threats while maintaining and protecting their network security.”

Businesses can also search the Surface and Dark Web for near real-time information on global security events that are threatening their assets as well as for exposed sensitive data on restricted underground communities and forums.