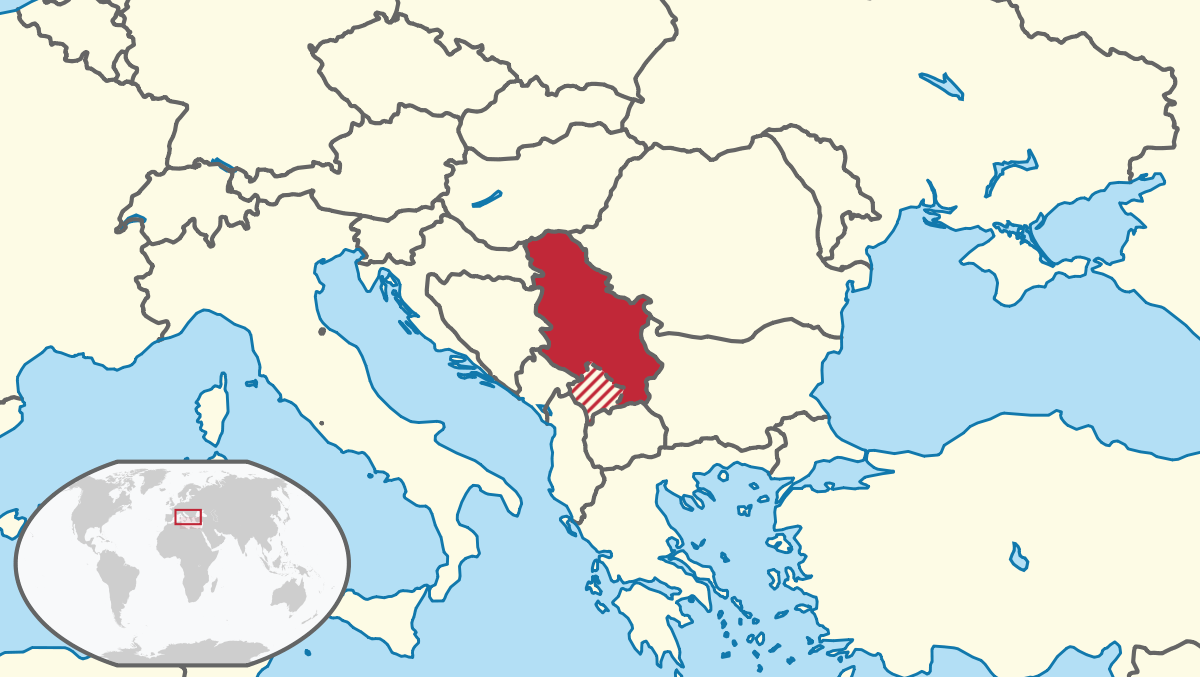 Russian roulette in the Western Balkans

In the game of Russian roulette with the Western Balkans, the game is played on several tables; only one gun is loaded, but none of the players knows which one and when it will be loaded. The players at the table bear surnames such as Dodik, Vucic, Kurti, Izetbegovic, Djukanovic and Plenkovic, supported by various helpers, servants, family members.