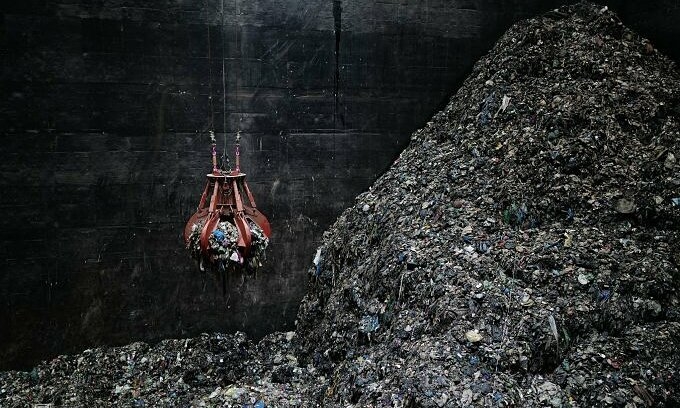 The first generator of the Soc Son plant, which has a capacity of 15MW, joined the national grid at around 8:05 a.m. It will burn around 1,000 tons of waste, around one-seventh of the amount of trash produced in the capital every day, to generate electricity.

Li Ke, deputy director of the plant, all technical adjustments for the second generator have been completed and it will also begin operations after getting approval from the authorities. Three combustion chambers have also been successfully calibrated and can operate as soon as they are allowed to, he said.

The plant, which utilizes Belgian technology, burns all trash without the need to sort them out. However, since the practice of sorting trash at source has begun, the burning process will become easier, Li Ke said.

The VND7 trillion ($299.2 million) Soc Son plant, located within the Nam Son waste treatment complex, was approved in 2017 by the Hanoi People’s Committee.

With 4,000 tons of trash burned a day, the amount of electricity produced by the plant would be around 75MW. The plant will use around 15-20 percent of this and sell the rest to the state-run Vietnam Electricity corporation.

The plant, Vietnam’s largest waste-to-energy plant at the moment, has the Thien Y Environmental Energy Co. as its main investor and China’s MCC corporation as its main contractor.

Hanoi produces around 7,000 tons of trash a day, which are mainly processed at two waste treatment complexes in Soc Son District and Son Tay Town. Until now, they were mostly buried or turned into fertilizer, with a very small portion being burnt to produce electricity.

The 8-million-strong capital has been facing serious waste handling problem. Scenes of trash overflowing the streets and left uncollected for days have recurred in recent years.